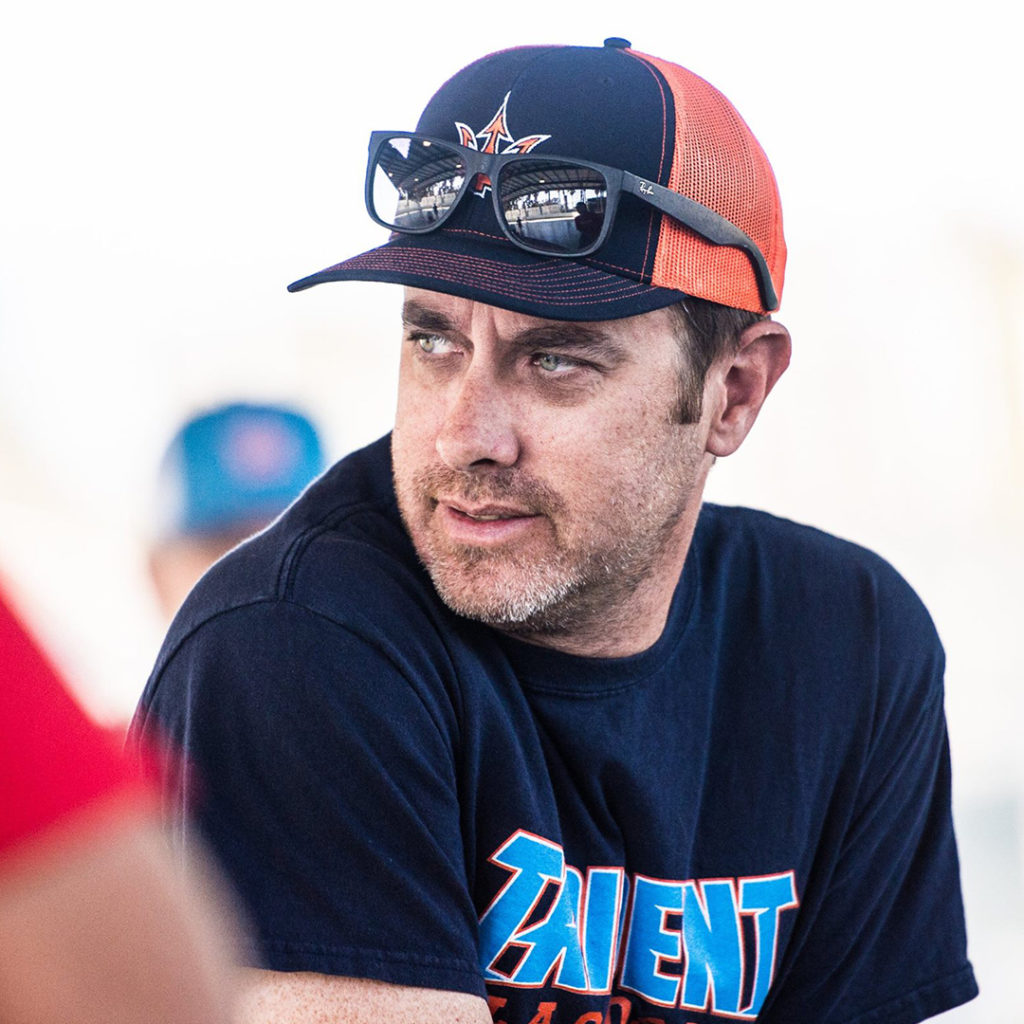 Alexis is the founder and director of Trident Lacrosse, and has 10+ years of coaching experience at the youth and high school levels. Alexis played college lacrosse at Loyola Marymount University. He is the recipient of the US Lacrosse, Founders Circle award for his positive impact on the youth game. In addition to running Trident Lacrosse, Alexis is also the Head Boys Varsity Coach at Palos Verdes Peninsula High School.

Click Here to Book Lessons
Comments Off on Alexis Goeller 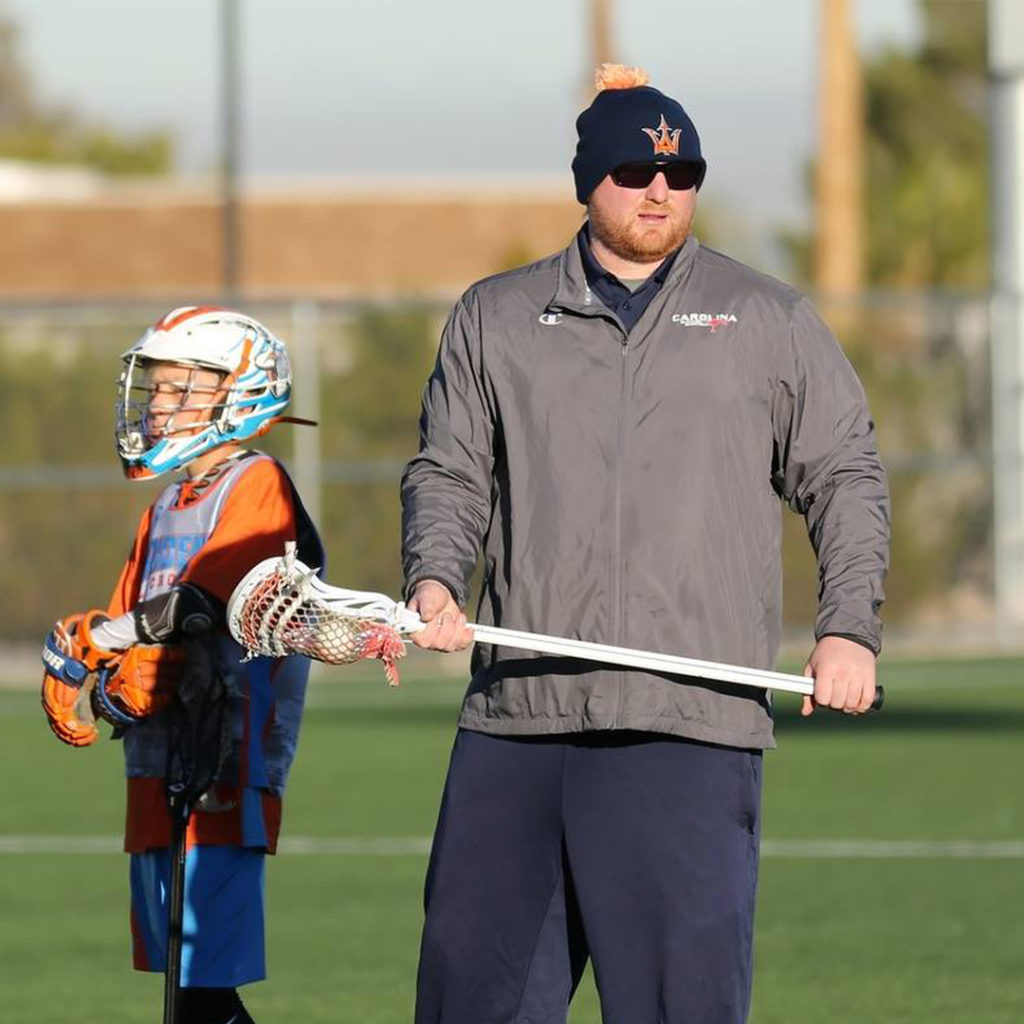 Click Here to Book Lessons
Comments Off on Brett Tietjen 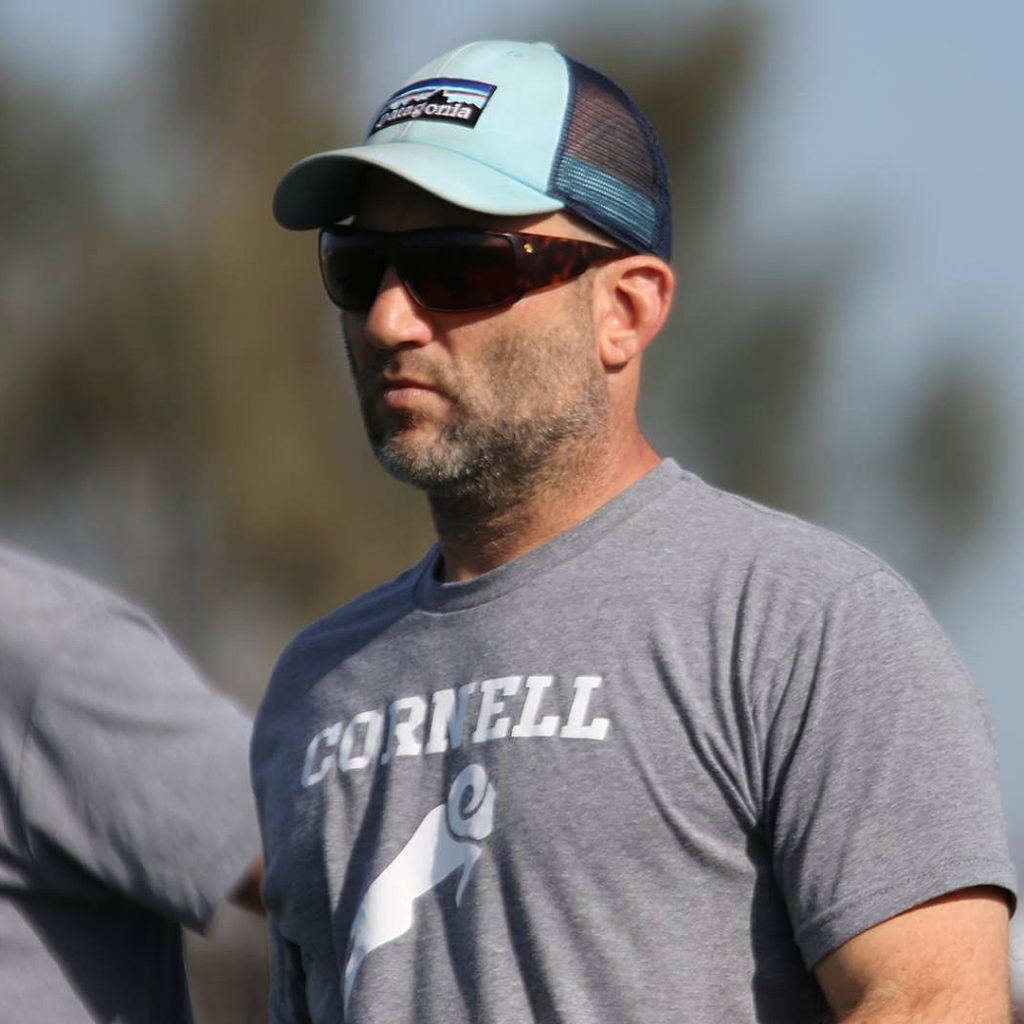 Lane was a high school All-American in New Jersey, where he was inducted into the Newark Academy Athletic Hall of Fame. Following high school, he played goalie at Rutgers University. Once in California, he become the head lacrosse coach at UCLA. In 2006, he was named Western Collegiate Lacrosse League Coach of the Year. In 2007, Jaffe became head coach at Palos Verdes High School. He was Bay League Coach of the Year that season and again in 2009. In 2010, Jaffe was selected as the West Coast representative to coach the Champion National High School All-Star Game. Lane has also coached at UCSB and Dominican University as well as internationally in Japan, Australia and Canada, bringing home two silver medals from the Asia Pacific Games.

Comments Off on Lane Jaffe 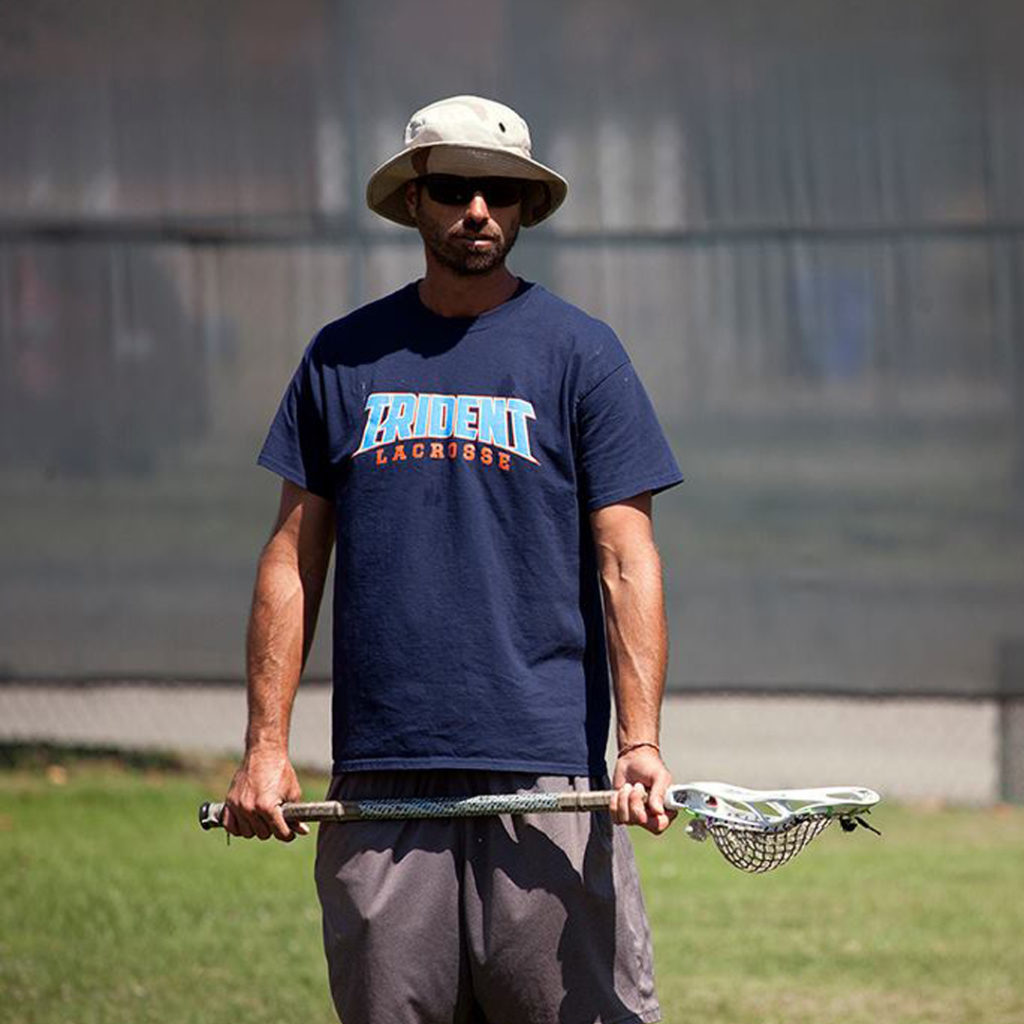 Mike was a two-sport athlete at Catawba College, where he was a team Captain and DII All-American lacrosse player and three time All Conference soccer player. He was named Catawba College Athlete of the year in 2002 and was inducted into Catawba College Sports Hall of Fame. Mike has been coaching high school lacrosse in the greater Los Angeles area for 15+ years, including at Loyola High School and Viewpoint. He earned Marmonte League Coach of the Year honors as the Head Boys Varsity Coach at Thousand Oaks High School.

Comments Off on Mike Delabar 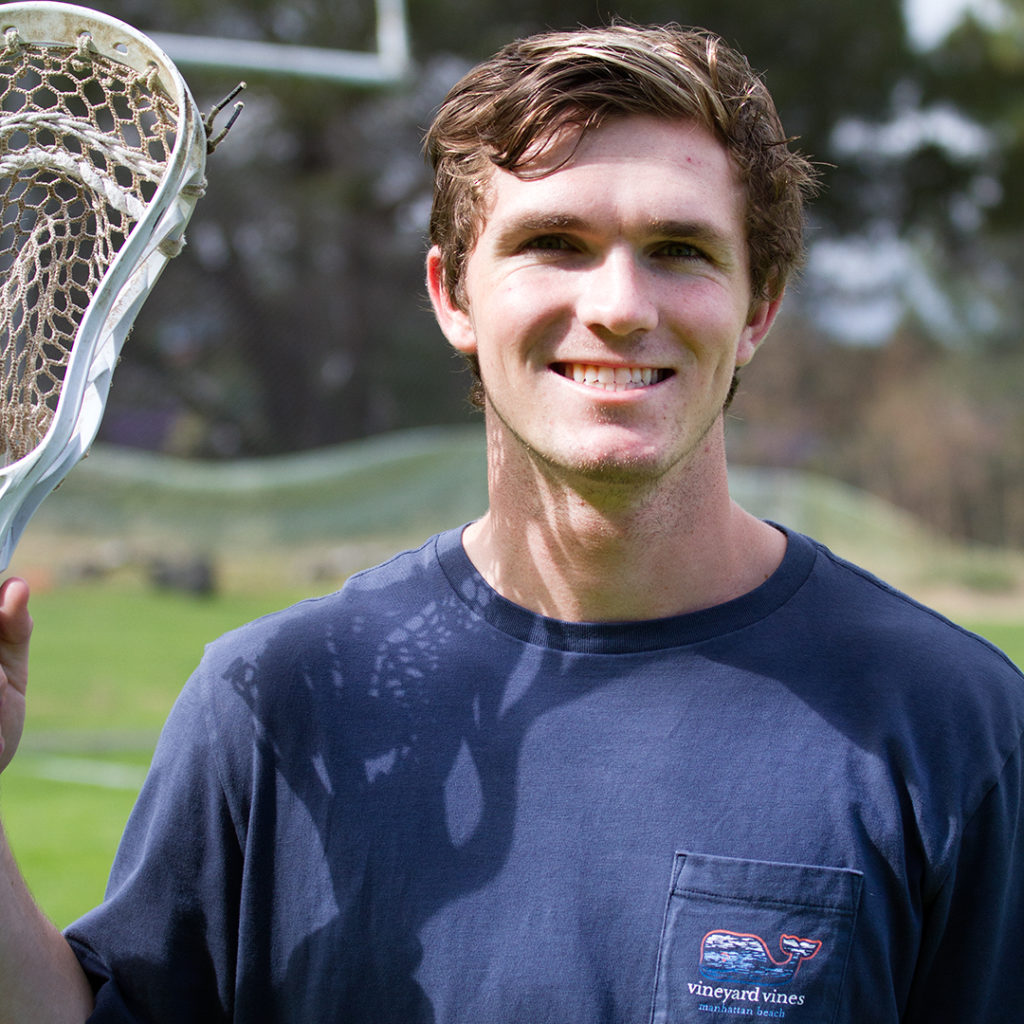 Comments Off on Scott Phillips 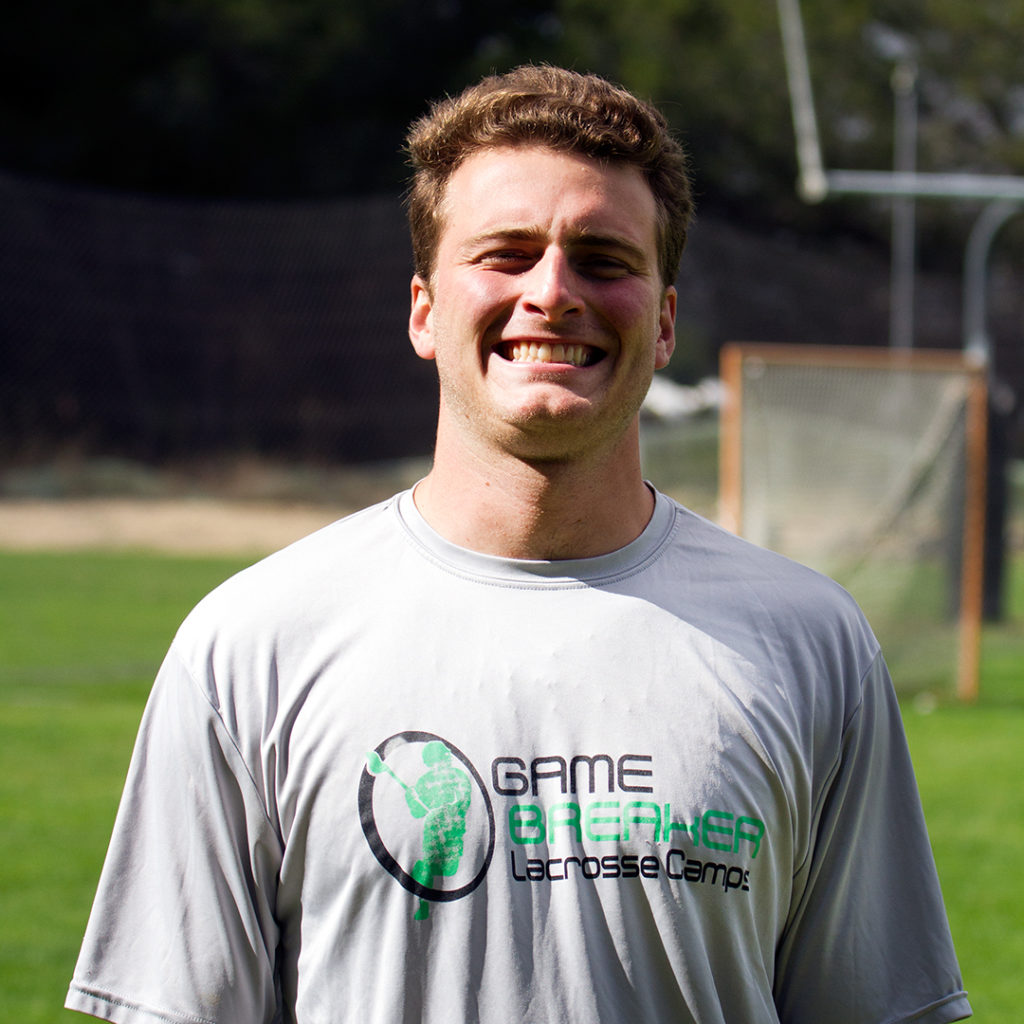 Colton was an All-American at Palos Verdes Peninsula High School and named Athlete of the year, before continuing on to Colby College, where he was one of the teams leading scorers as an attackman for the Mules. Colton was on the NESCAC Spring All-American Team.

Comments Off on Colton Michel 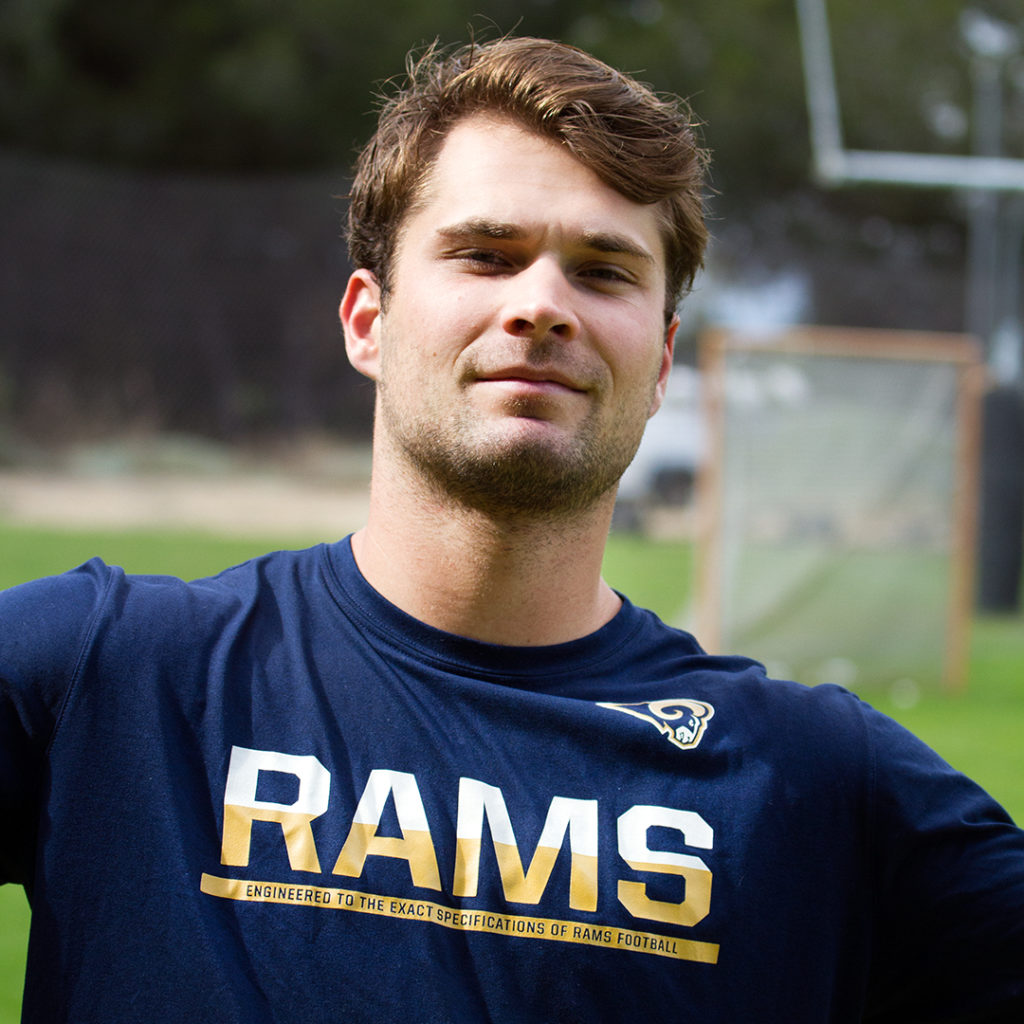 Comments Off on Brandon Wilson