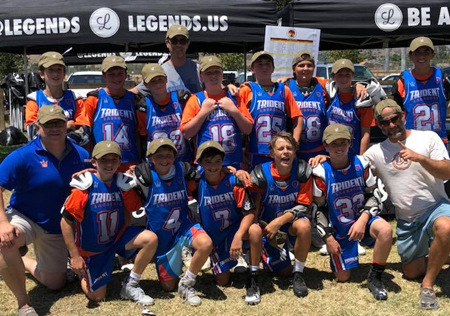 The Trident Boys 2023/2024 tournament team went undefeated to claim the division championship at this year’s Legends Meltdown tournament in Moorpark. 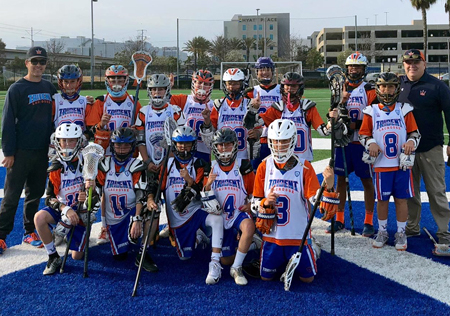 It was an all-Trident championship game as Trident Orange edged out Trident Blue to reclaim the Boys Middle School division title in this year’s LA Youth Lacrosse League 2018 Spring Season. 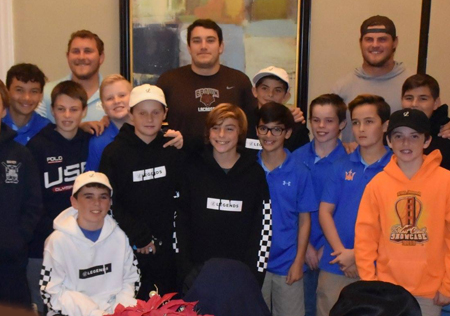 Special thanks to Matt Rambo, Dylan Molloy, Colin Heacock and Kyle Harrison for taking the time to share their experience and insights with our Trident team. 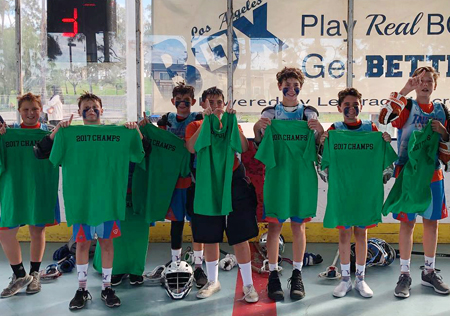 For the 4th season in a row, Trident Boys 2023/24 are LA Box League division Champs! 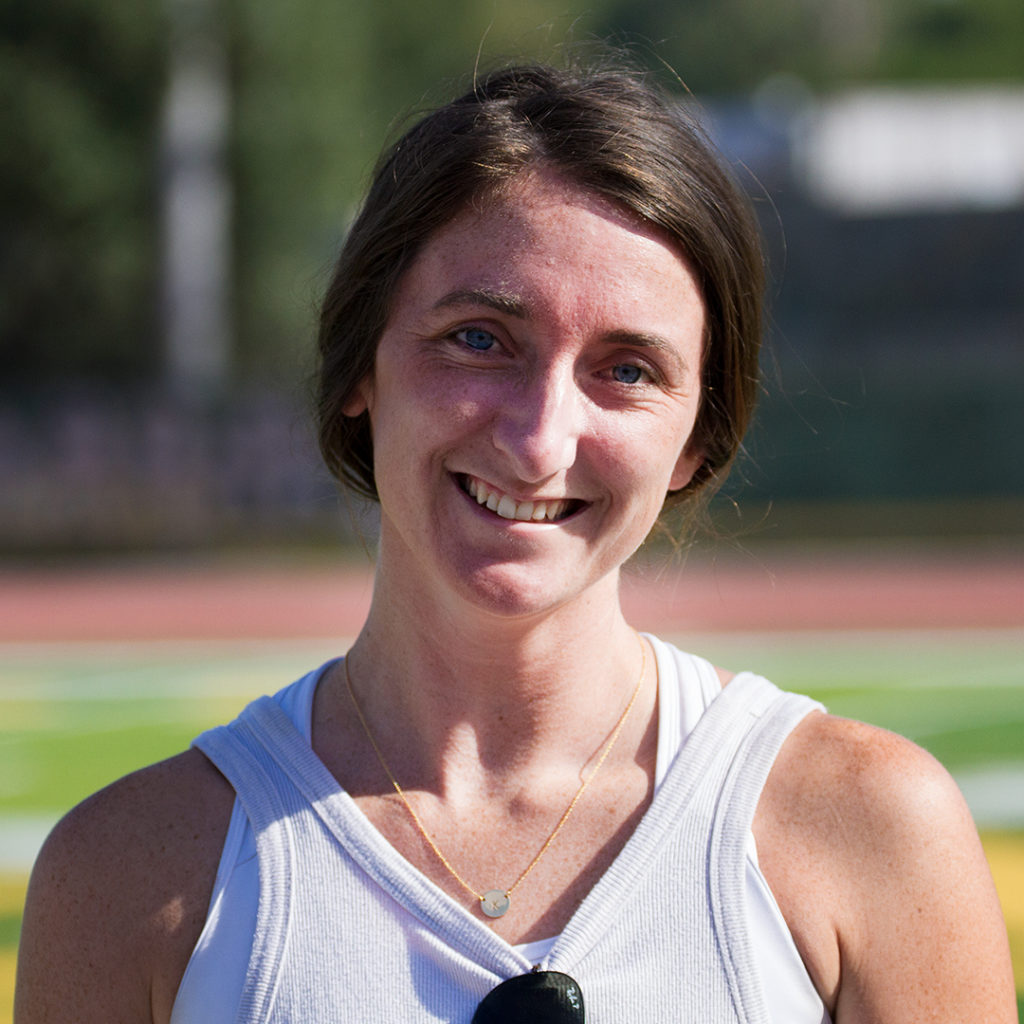 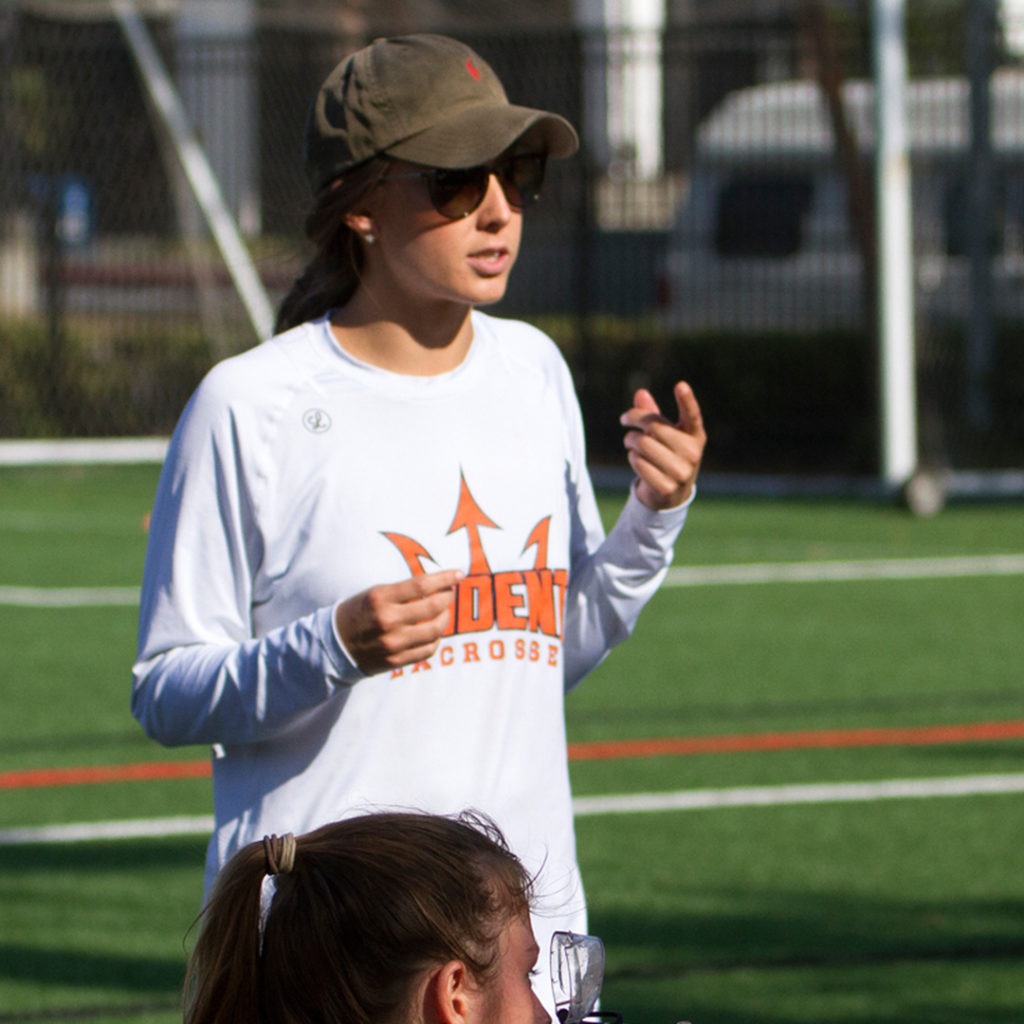 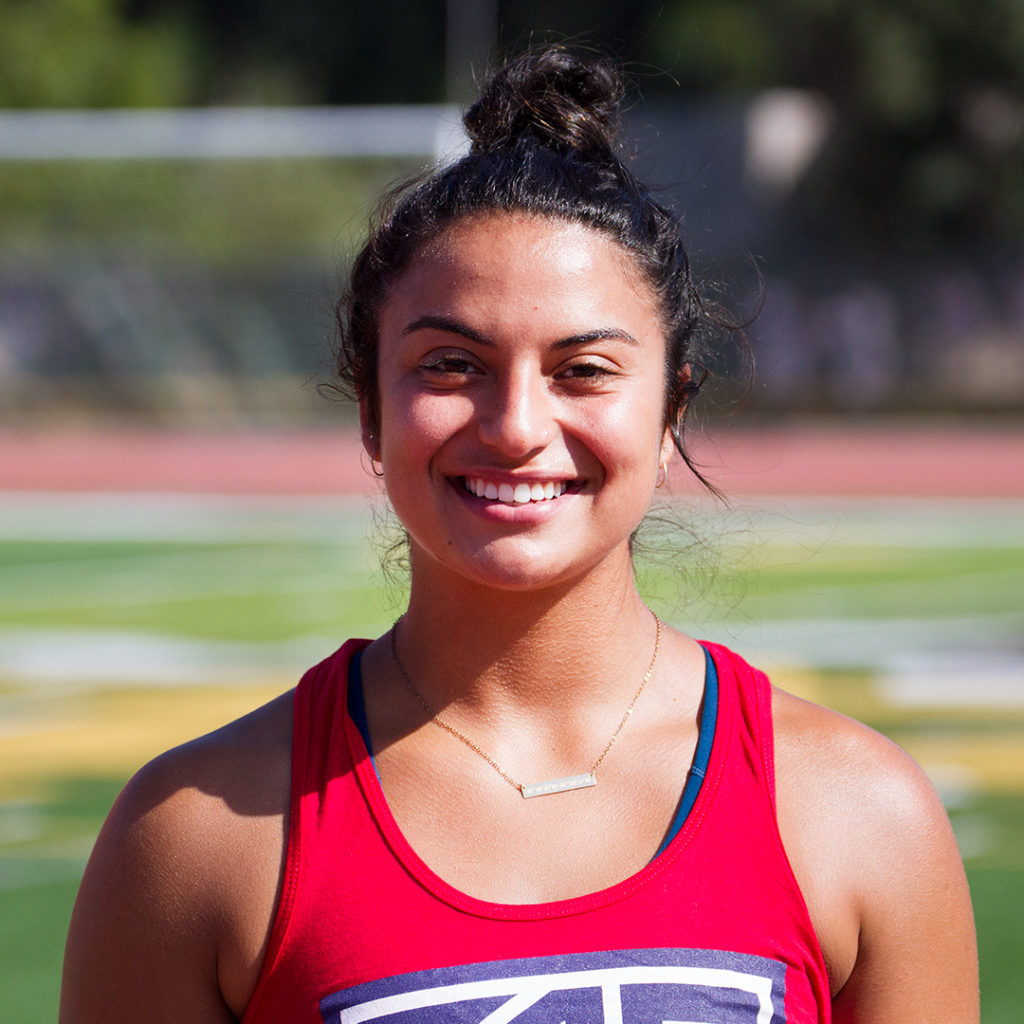 Natalie (Stony Brook ’16) joins us for the spring 2019 season as a very knowledgable, experienced lacrosse player and coach. She grew up in the lacrosse hotbed of Maryland, playing for four years at Mt. Hebron High School and serving as team captain her senior year (well-known as a top program for high school lacrosse on the east coast). She then took her talents to highly-ranked Stony Brook as an attack/midfielder. Natalie is the former Head Coach of JV at St. Joseph’s High School in Connecticut, where she led the team to their best season in school history in her first season as a coach. While she has experience coaching all ages throughout Manhattan and Queens, NY, Natalie will be primarily working with our Middle School division this spring. She currently works as the Head Trainer at F45 in Hermosa Beach and has experience pushing individuals to work hard and maximize their potential which translates directly in her role as a coach. 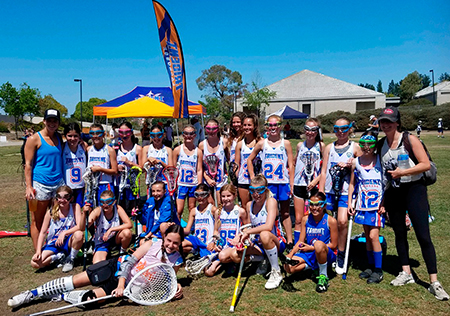 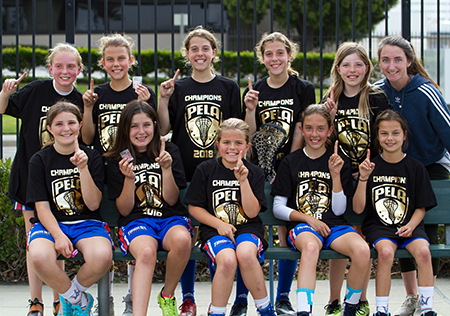 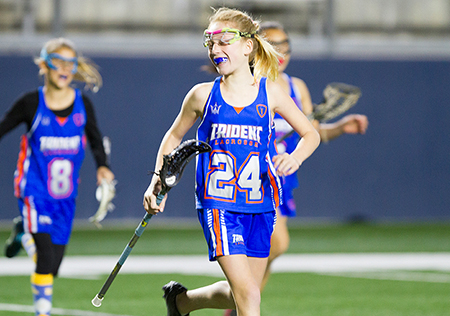 The Trident Girls had the opportunity to play under the lights at OCC during halftime of the USC vs. Stony Brook game.